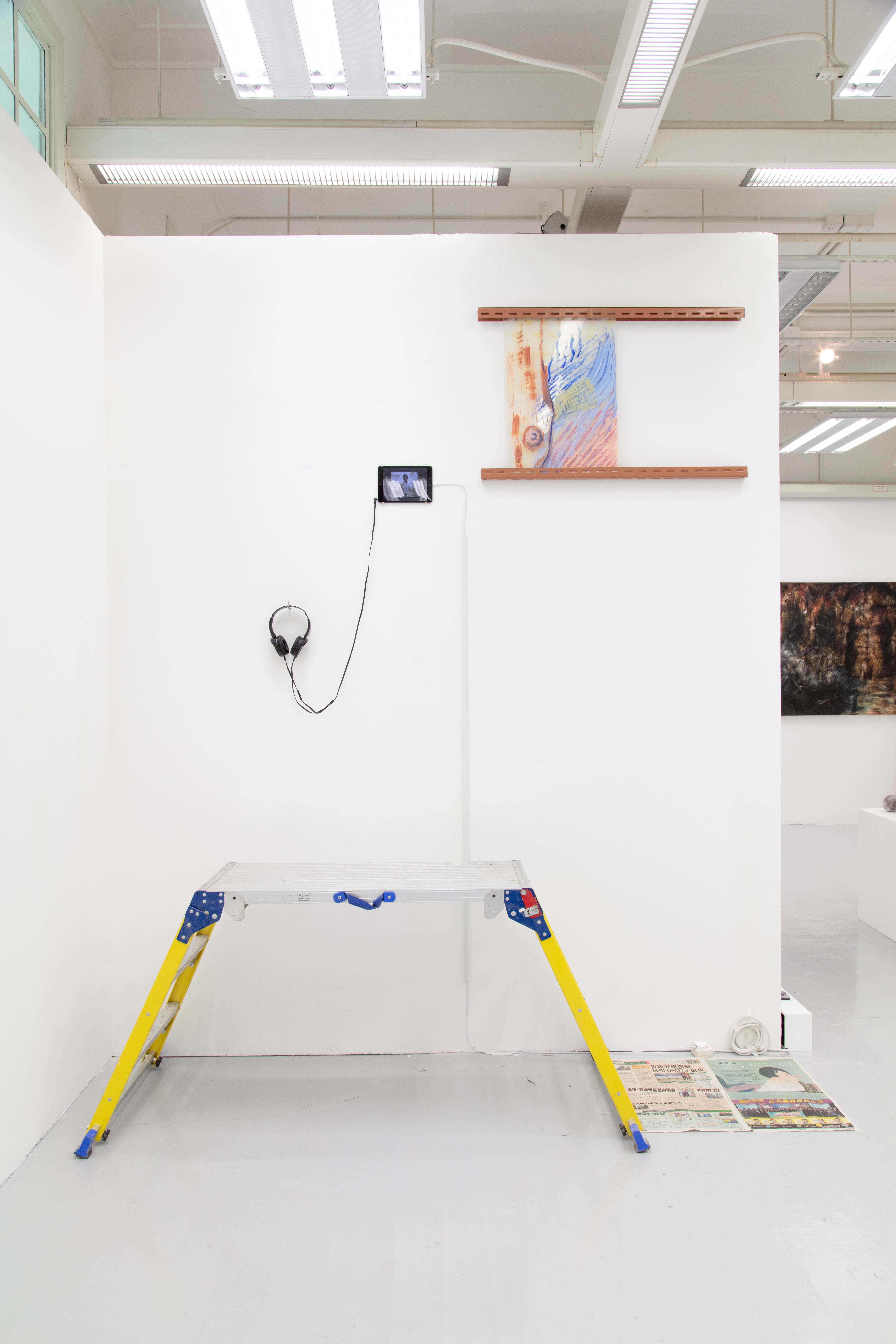 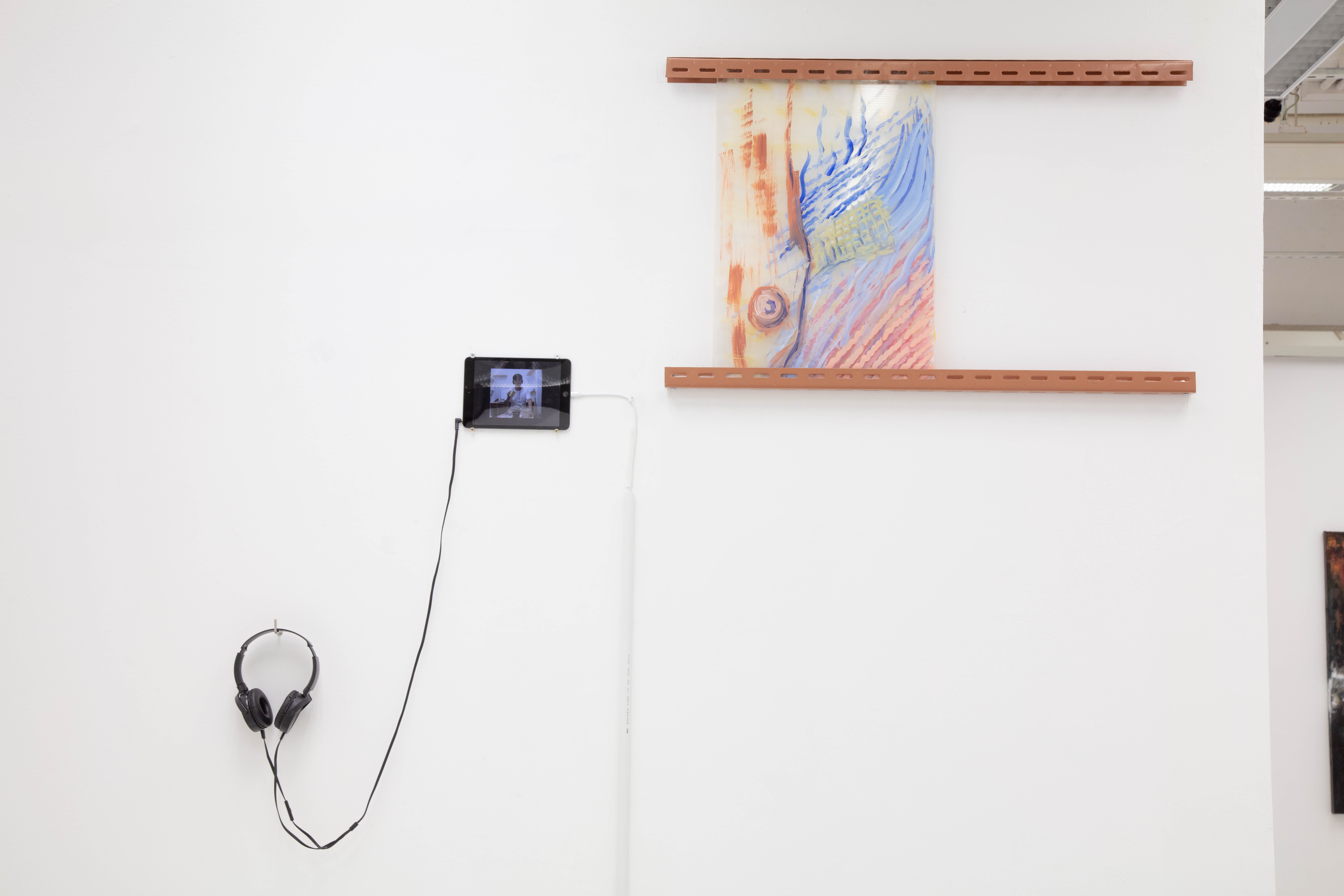 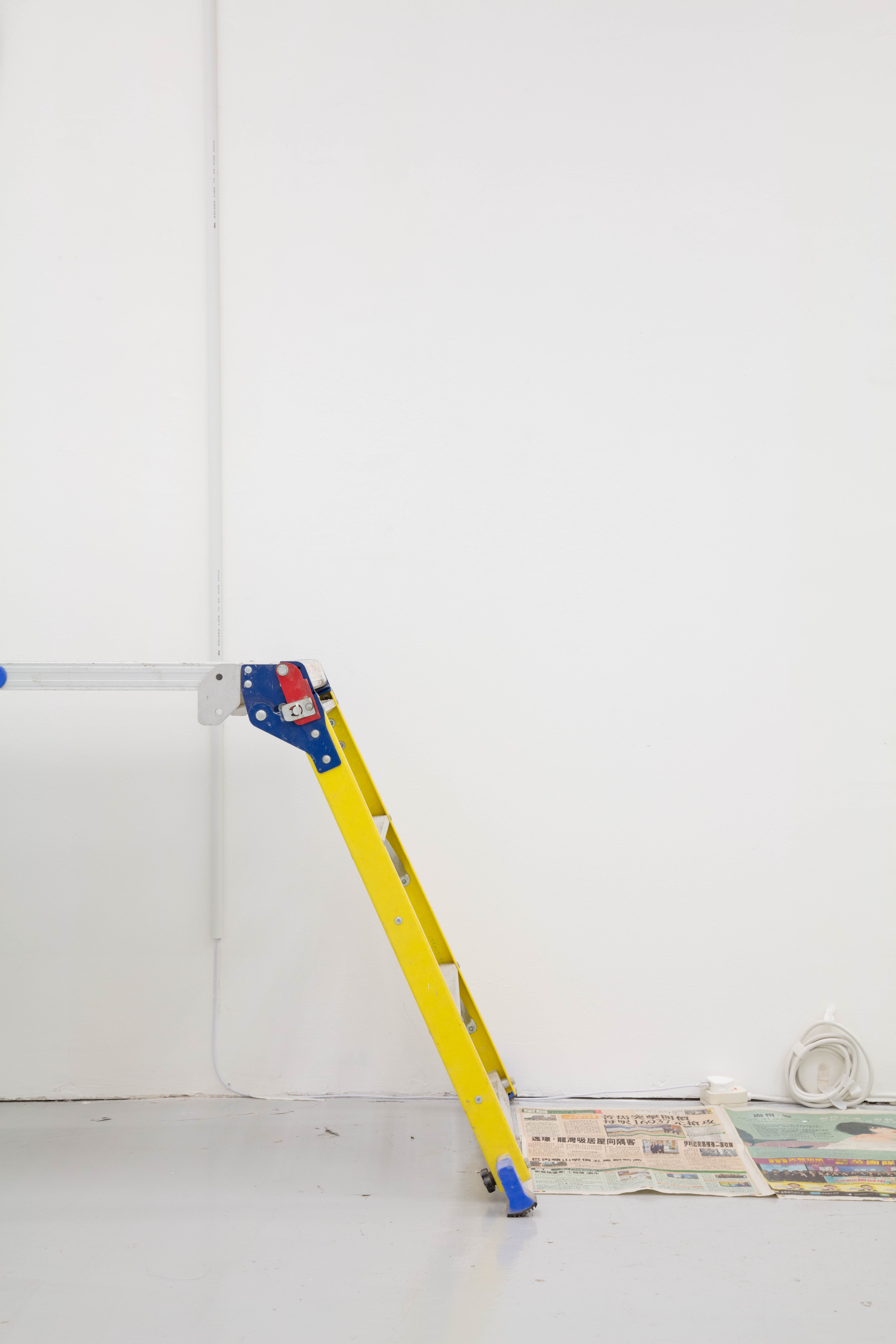 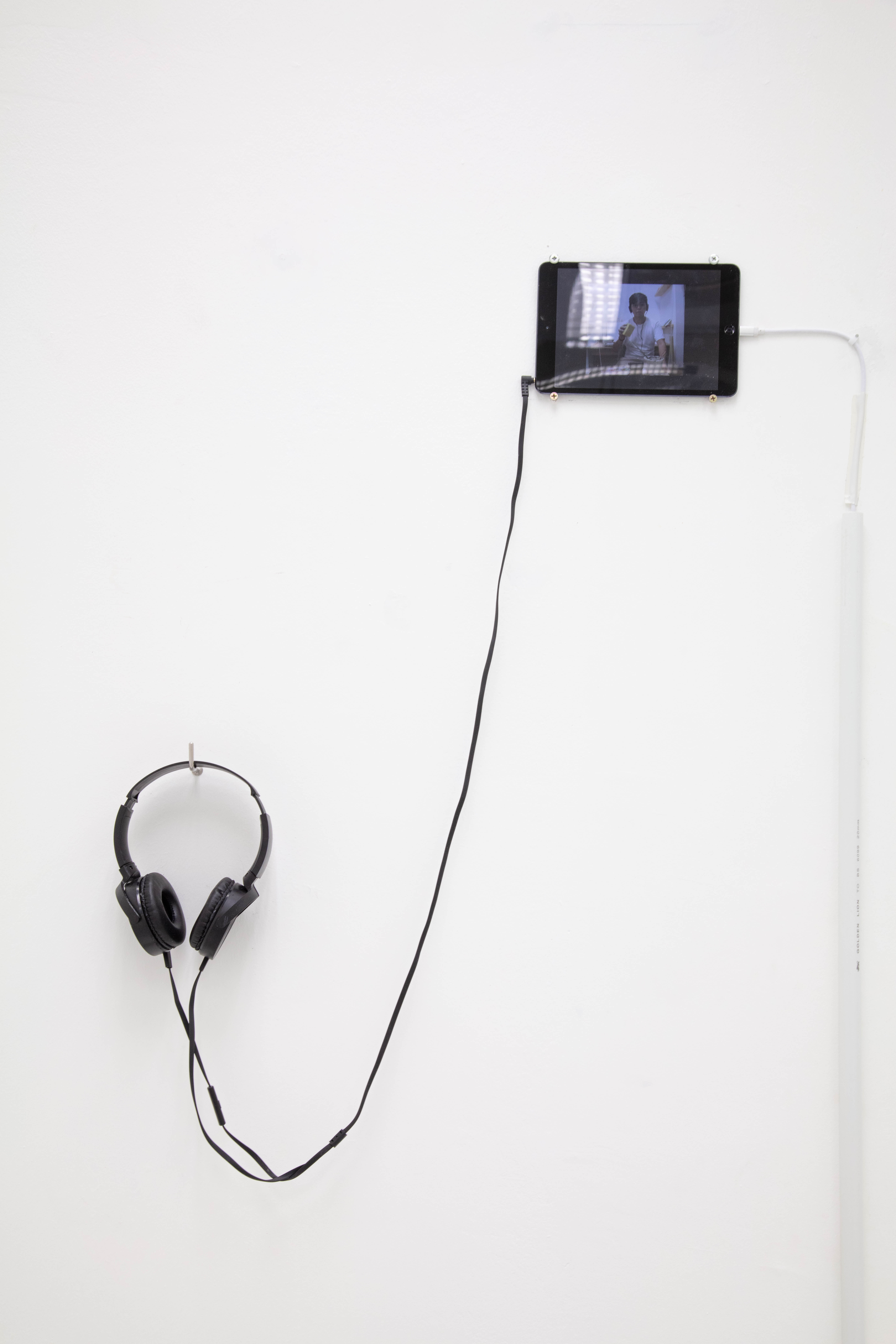 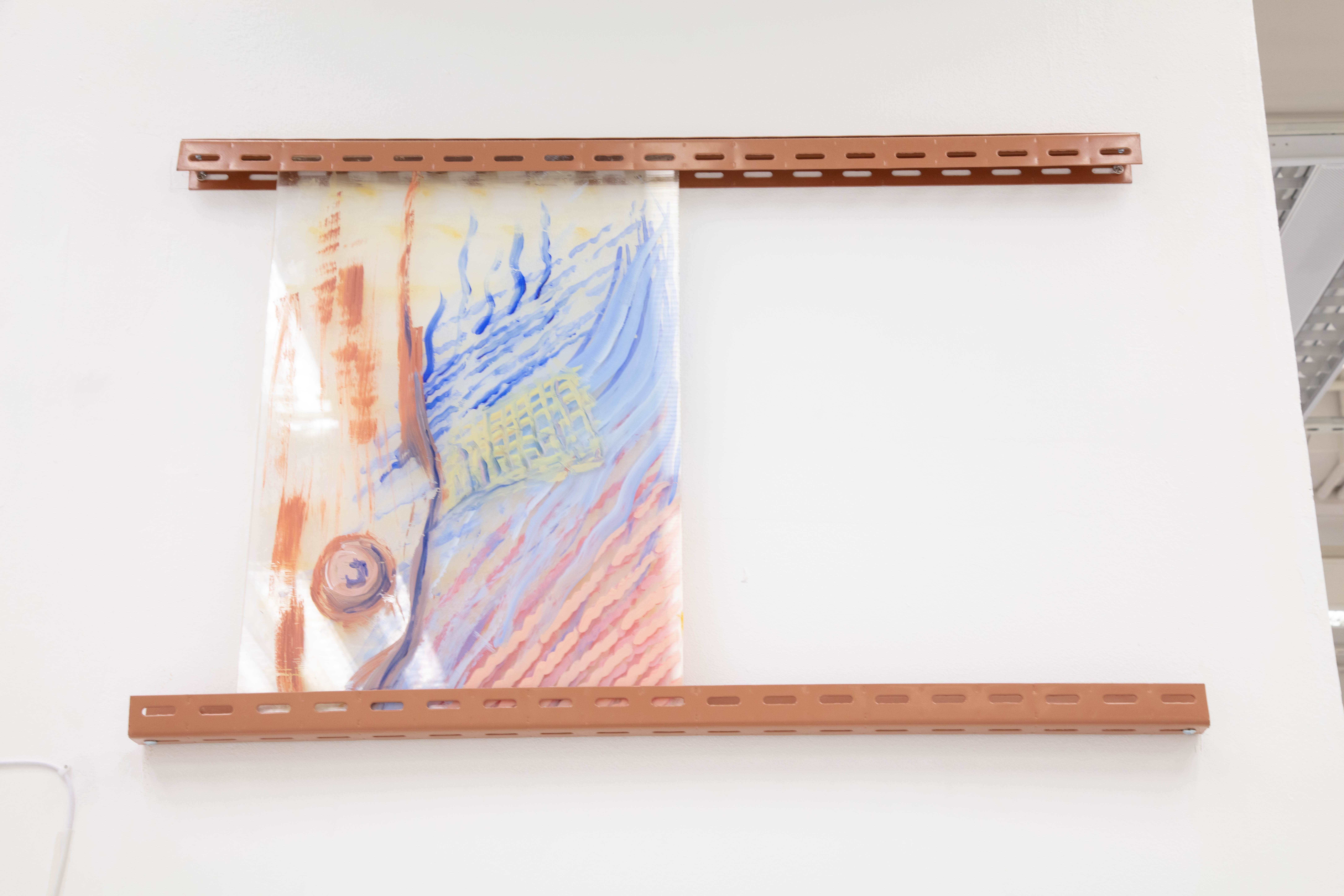 Michael CHOI was born in Hong Kong in 1999. He always tries to discover the beauty in daily life and the relationship with Cantonese culture. Michael has always been fascinated by mark making and how they are represented through the hands of others.

Naturally, he was drawn to visual art. The interest was cultivated during his teenage years and further developed when he opted to take his bachelor’s degree in visual arts. During his study, Michael delved even more into his art practice, which involved Chinese and Western culture in his work.

The paintings that Michael creates by strokes are only part of the narrative. It is a collaboration between the artist and his culture.

Michael lives and works in Hong Kong, surrounded by unrooted city culture and 70% of countryside.